Don’t cut the pizza into eight slices, we can’t eat that many.  Cut it into six. 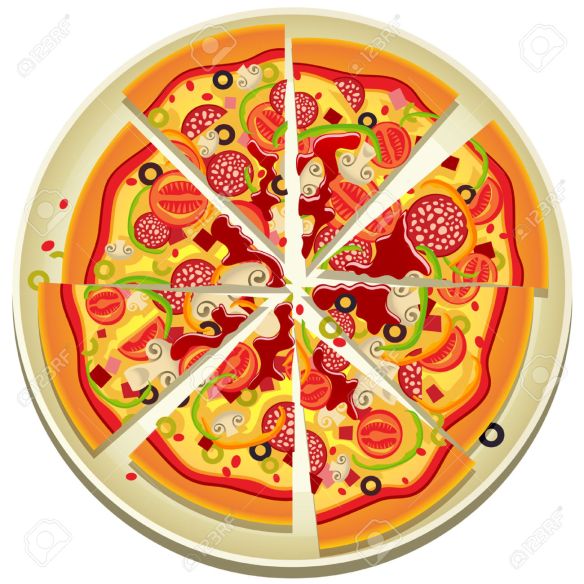 That goes for knitting.  At least for me.

Knitting in the round can be fiddly so the fewer needles to deal with the better for me.  I’ve not mastered using the two circular needle technique.  I prefer to use three double-pointed needles instead of four.  Same amount of stitches, just different portions. 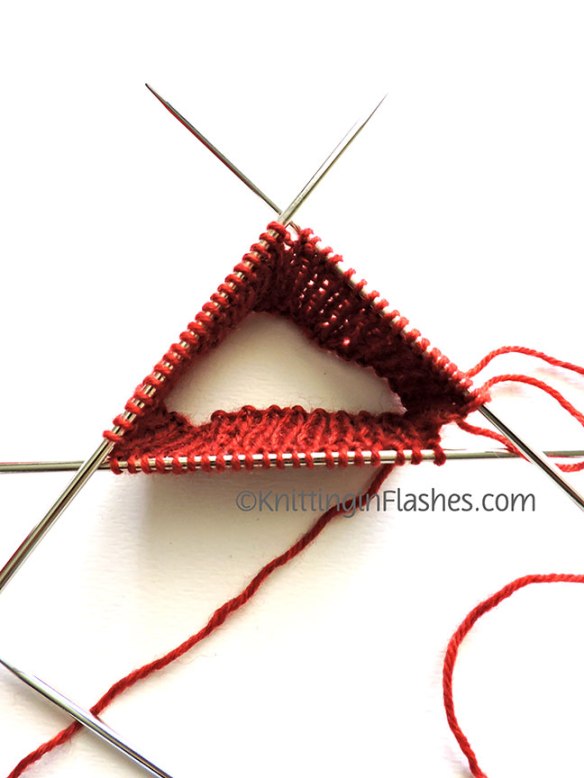 Fewer needles means fewer interruptions when changing from one needle to the next. 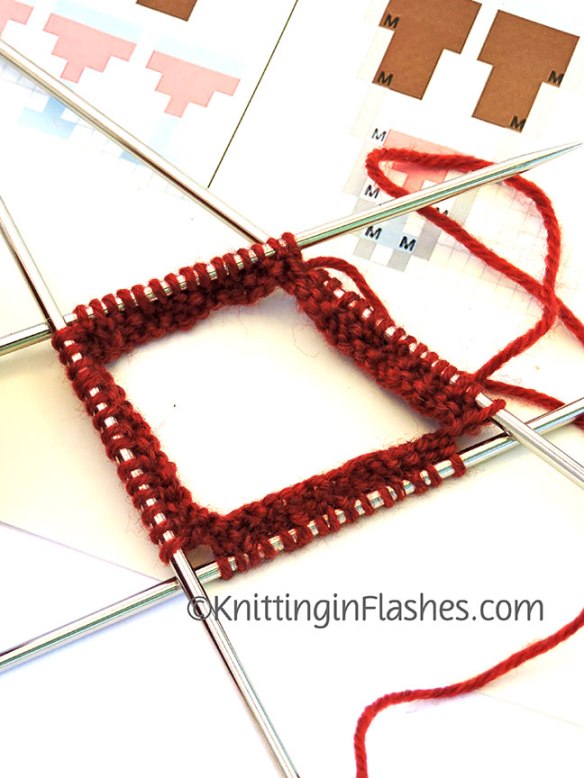 What do you do?

3 thoughts on “Three vs four”