Mr. Aitch and I have some plans in a couple of weeks that involve being out-of-town.  He has to rearrange his schedule one evening but was adamant about not changing his choir rehearsal schedule.

Well, the accompanist for his choir wasn’t available the night they usually practice so that through a monkey wrench into our plans.

I suggested he have practice the Saturday morning before the service the following Sunday.  That idea was nixed immediately.  I guess he didn’t want to give up watching cartoons. (Do they still have cartoons on Saturday mornings?)

So then I suggested Plan A. 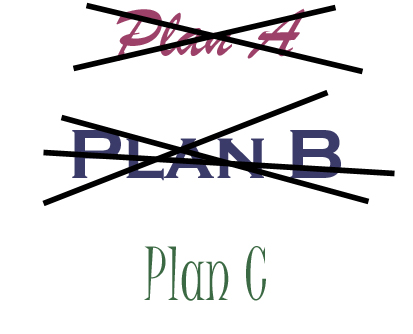 He had to think. 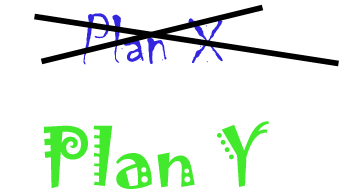 Nothing seemed to work.

And all of a sudden:

He came up with another plan: My original Plan A!!

And it was all his idea.

3 thoughts on “And it was all his idea”