I go to the market after church almost every Sunday.

Yesterday was no exception.

I usually see the same people each week and it’s not crowded.

Yesterday was the exception.  The store was crowded.  It wasn’t the pre-Thanksgiving rush to get the turkey or other fixings.  Nope.

It was filled with men I usually don’t see shopping on a Sunday morning.  Men with eyes glazed over.  Men who only go to the market once a year.  Men who can’t find anything.  Men with carts filled with bottled water, Bloody Mary mix, lunch meat, bread, bags and bags of chips.  Men dressed in camo.  Hunting camo.

It was quite entertaining watching them run around the store backtracking, laughing, discussing their plans with other camo-clad men.

I come from a family of hunters so it doesn’t bother me at all.  Yes, deer are cute but they are also destructive. 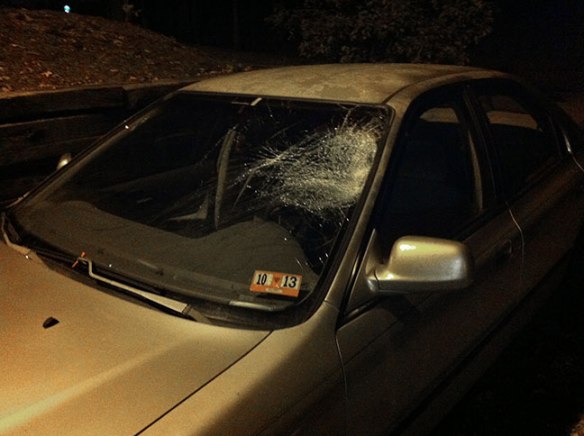 Have fun camo-clad hunters and don’t get hurt.